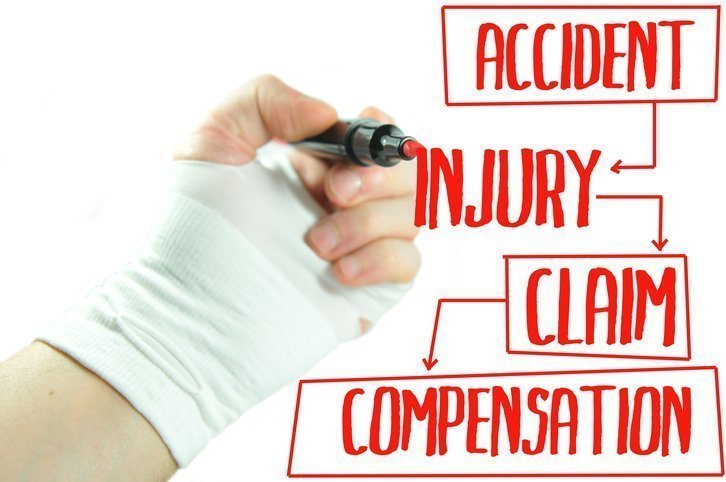 You may think that a personal injury case and a workers’ comp claim wouldn’t affect each other. After all, they are completely different areas of the law, right? Well, that’s not always the case. While you may believe the cases are unrelated, they may have more effect on one another than you might think. For instance, in the Easter-Rozzelle case in Charlotte, NC, one man’s personal injury claim totally changed the outcome of his workman’s comp case.

Initially, the worker filed for workers’ compensation after injuring his shoulder while removing a manhole cover for work. He was put on work restrictions for about a week until he recovered. However, by the time his work restrictions were up, he had still not recovered. His employer instructed him to visit his doctor and have his restrictions reevaluated.

It is not uncommon for injuries to not improve by the time you are supposed to return to work. However, on the way to the doctor, the worker got into a car accident. During the accident, he sustained a traumatic injury. In order to deal with this case, the man hired a new attorney to deal with his personal injury case regarding the car accident. This case was settled and he dispersed his settlements without taking into account his workers’ comp lien or informing the Industrial Commission.

When it came time to settle his workers’ comp claim, he tried to have workers’ compensation take into account his injuries from his car accident. Under normal circumstances, this would be a possibility; however, once it came out that he had already settled the claim without letting the insurers or his employer be involved in the process, he lost his claim to the workers’ compensation benefits.

If you’re dealing with more than one case, be sure your attorney or attorneys know about them. If you’re unsure about how your case might affect your workers’ comp claim, don’t hesitate to contact Oxner + Permar for a free consultation.