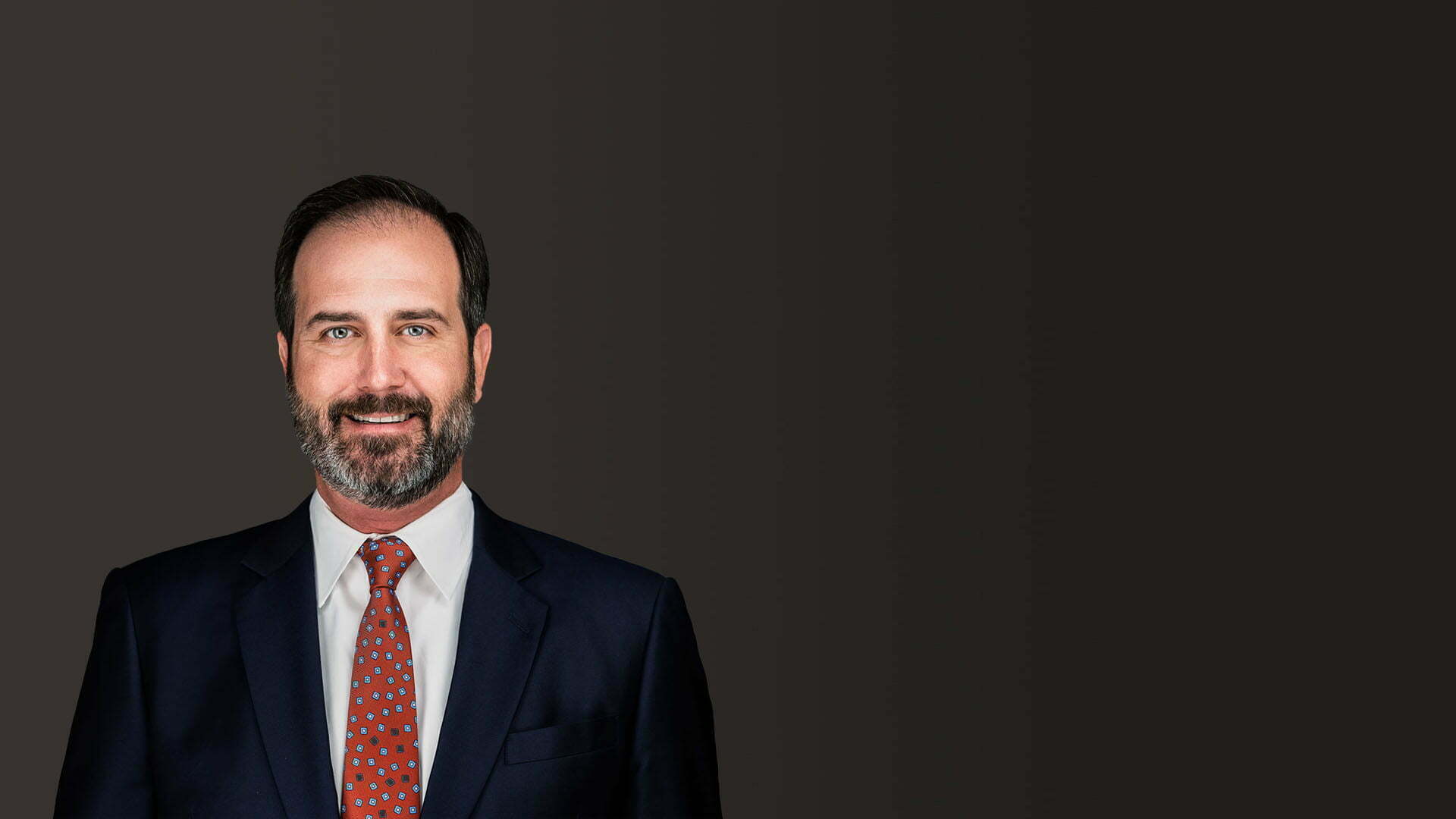 R.H. “Chip” Permar, III is one of the founding and managing partners of Oxner + Permar. Chip’s practice is focused on helping injured workers and their families obtain the medical treatment and compensation they deserve. He has proudly represented hundreds of injured workers throughout North Carolina. Chip is one of a select group of board-certified specialists in workers’ compensation law.

Chip is a member the NC Justice Academy-Workers’ Compensation Section, Workers’ Injury Law and Advocacy Group, and the American Bar Association. He belongs to the legal fraternity Phi Delta Phi and the Million Dollar Advocates Forum.
Chip, his wife, and two sons live in Greensboro.