I did not have an easy case. You all were AWESOME! 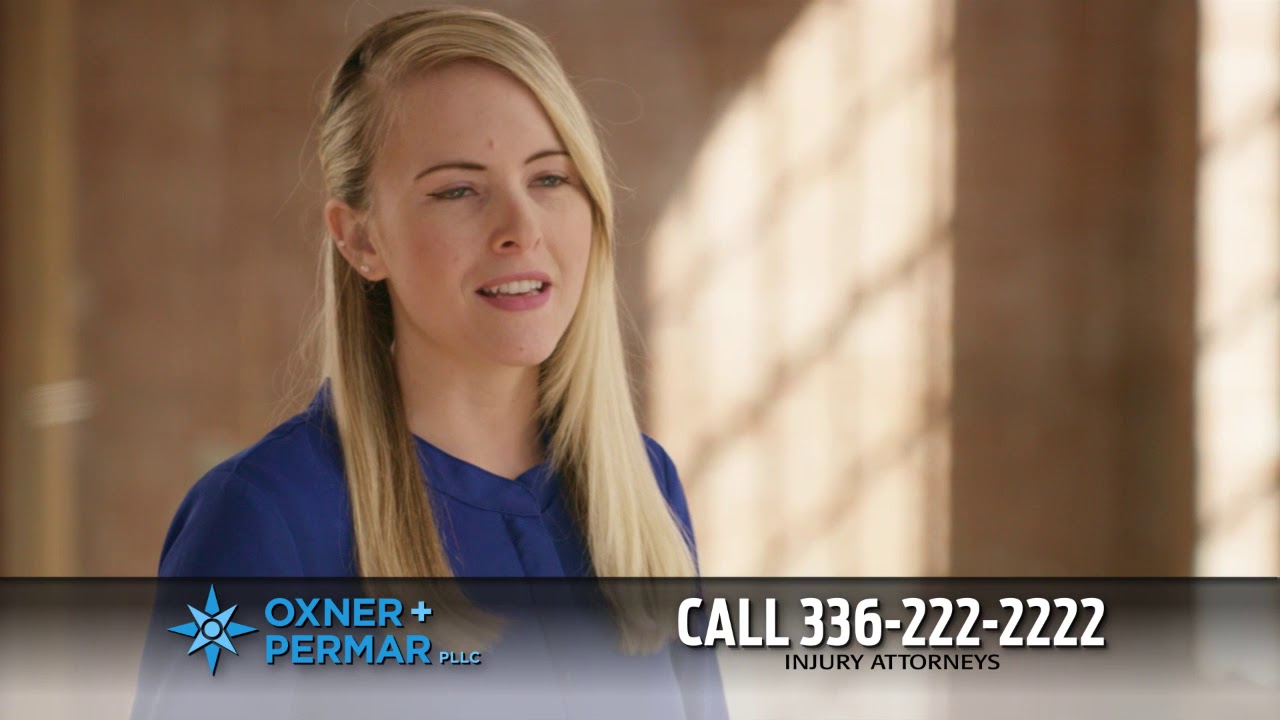 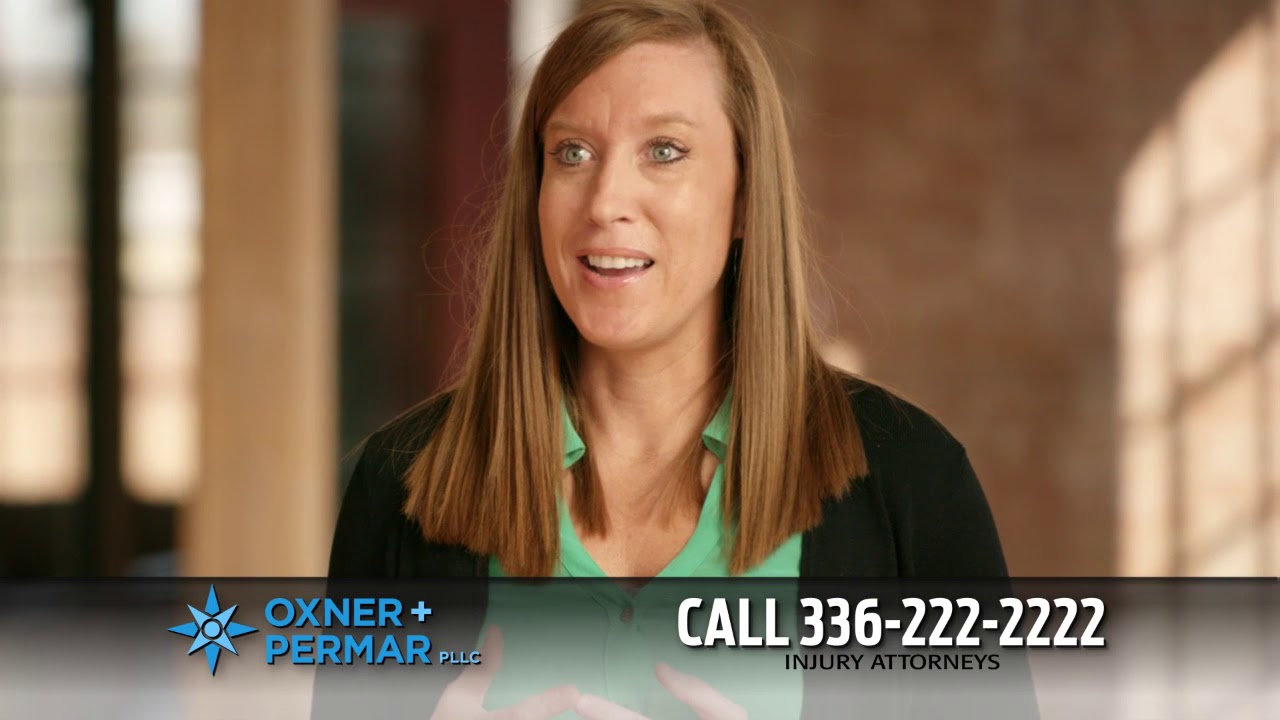 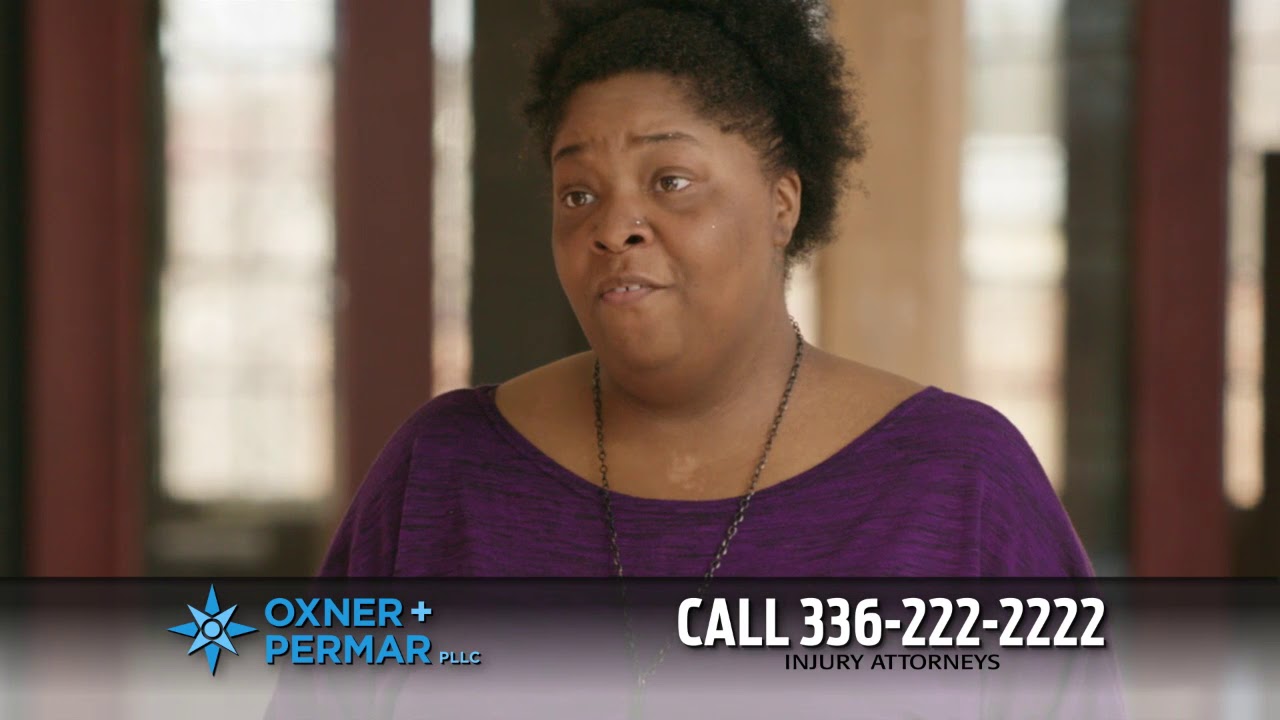 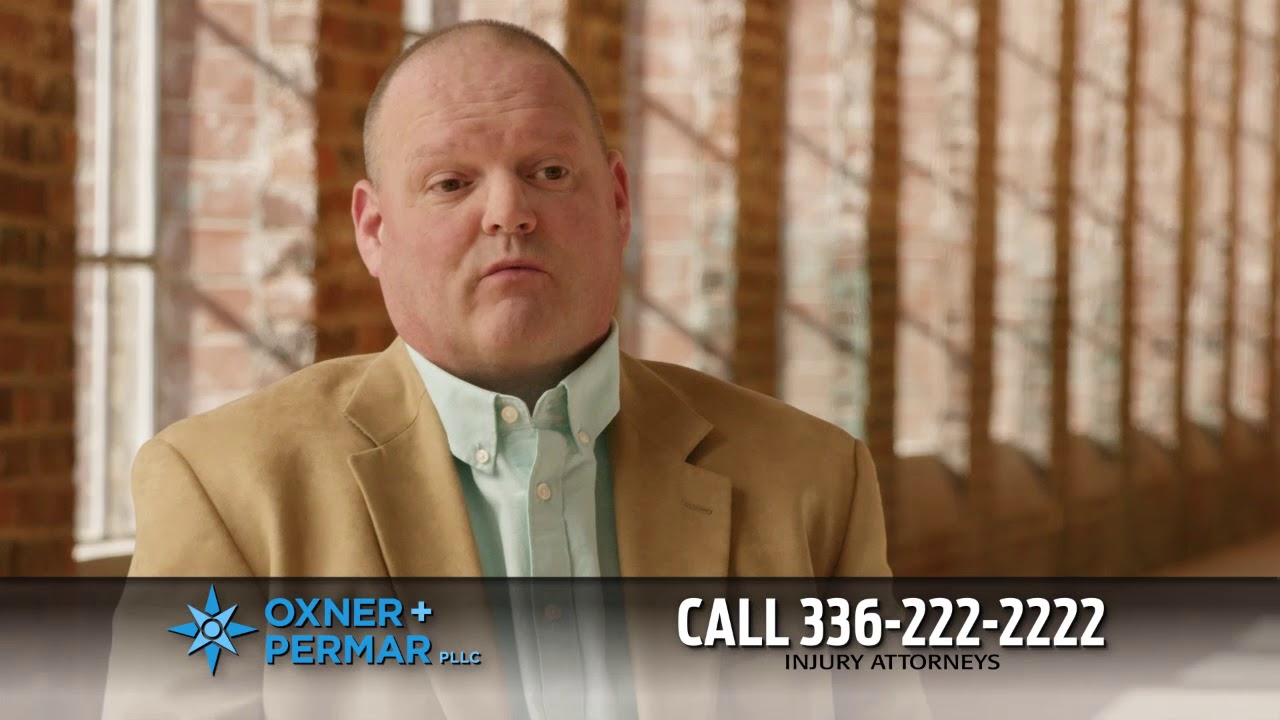 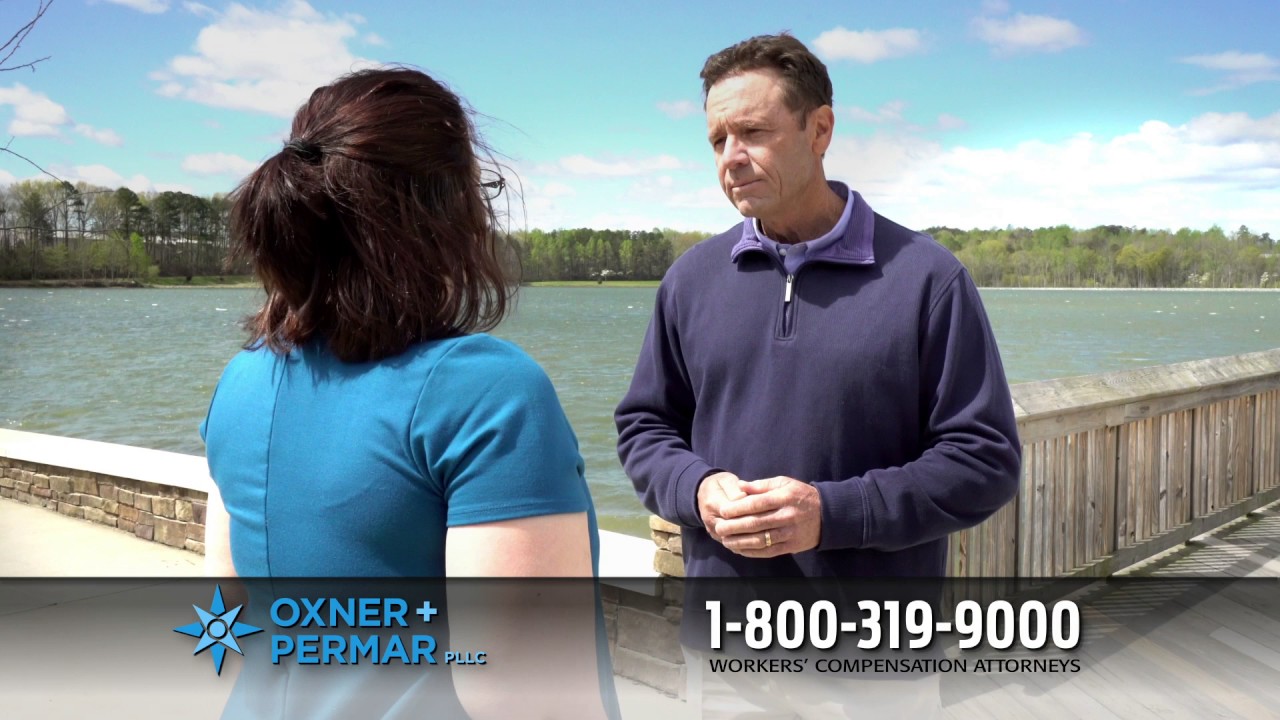 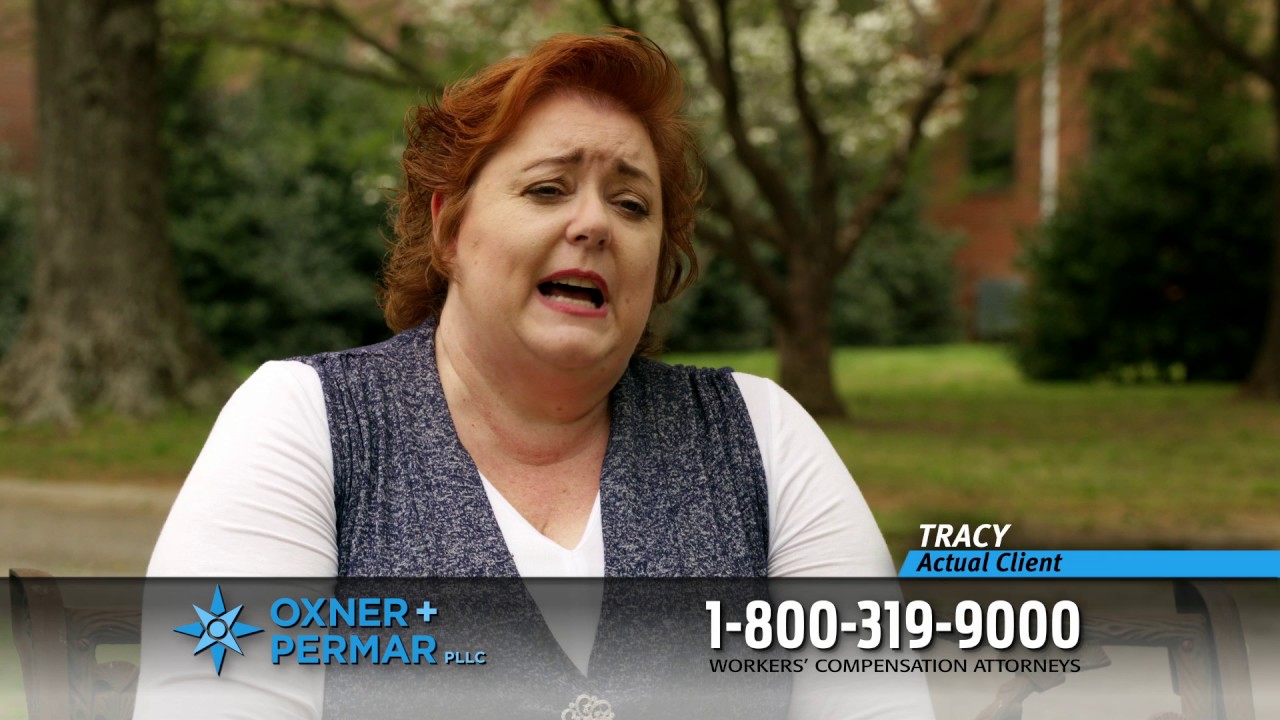 We promise to fight to get you the compensation you deserve.
Get a Free Consultation
trusted by This was an accepted workers’ compensation claim, and the client was receiving weekly checks. However, those checks were coming in much lower than he anticipated. Upon review, we found that his employer was paying the client half in cash. The employer was only admitting to paying the client the portion not paid in cash, therefore the cash total was not taken into consideration when calculating his workers’ comp checks. We gathered supportive evidence including witness statements, initial notes from employer, and adjuster comments in the recorded statement that admitted to the higher weekly earnings. Once we established the correct compensation rate, we went to mediation and settled the case for more than twice what the insurance company originally offered.

When It Rains, It Pours

Our client was injured in a slip and fall accident at work, followed not long after by a car accident. He was injured to the extent of needing medical treatment and missing work for the initial slip and fall accident. Once he returned to work from the slip and fall, he then was involved in a motor vehicle accident, where he exacerbated those initial injuries, but also sustained new ones. The client was in pain. His goal was to receive medical treatment and get back to work. The insurance company was denying medical treatment because they contended these injuries were not the fault of the motor vehicle accident. His back injury was so severe he was receiving epidurals to manage the pain, and would soon need surgery. As medical bills piled up, the insurance company continued to deny medical treatment. We worked with the client and multiple physicians to prove the injuries were caused by the motor vehicle collision. When this claim settled, the client was able to go back to work, all of those medical bills were paid, and he still had some money to put aside for a rainy day.

This Workers’ Compensation client had sustained horrible injuries to his abdomen that required multiple surgeries. His medical bills had exceeded six figures. He had filed a workers’ comp claim on his own and was denied. He had been turned down for representation by another Charlotte law firm, so he filed an appeal on his own. As his hearing approached, he called our office for help. We immediately took on his claim and scheduled mediation. Although workers’ compensation had previously denied his claim, and he had been turned down for representation, we were able to get him the compensation he deserved AND got those medical bills paid.

He was a sales route driver for a major snack brand. Most of his day was spent unloading and unpacking snack products. He sustained a back injury that left him with permanent restrictions. He could no longer stand or walk for over 25 minutes per hour, or lift over 20 pounds. In his mid 40’s, the career he had known would no longer be an option for him. His biggest concern was having to start a new career, and not knowing if he would have the financial stability to do so. We spent a great deal of time discussing his options and identifying his natural skill set. After many discussions with his attorney, and a significant amount of research, he decided to go into human resources, but would need a degree. We took all of this into consideration while handling his claim and he ended up with a settlement at mediation that allowed him a fresh start. He promptly enrolled in a technical community college. He graduates with honors in the spring and his attorney has been invited to the ceremony.

Unfortunately, a co-worker attacked this 60-year-old gentleman who was working as a security guard. The assault aggravated many pre-existing back issues. Because many of the issues were pre-existing the insurance company was only willing to pay our client a small sum. During mediation we realized that the insurance company was not willing to budge because of these pre-existing conditions, even though our client had been further injured and he would not be able to return to this job. We took the case to hearing, deposed three doctors, two radiologists, and an Emergency Room doctor, all of whom verified the significance of these new injuries due to the assault. We won at hearing, and the client ended up with 15X the insurance company’s original offer.

*The cases mentioned on this site are illustrative of cases handled by Oxner + Permar, pllc. Results will depend on multiple factors unique to each case. Not all results of all cases are presented on this page, and prior results do not guarantee a similar outcome.